We’re taking the next step into the future of cryptocurrency, possible through our unique and innovative technology.

The critical elements of the temtum network architecture are the Temporal Blockchain, the Consensus and Routing Algorithms, and the use of proven truly random numbers based on quantum interference science, the NIST Beacon.

View our video on BlockTV

Temporal allows local nodes to define themselves as 'Temporal nodes' and to archive data, which minimises storage space use. The Temporal system ensures the integrity of the blockchain – even though data is archived locally, it is possible for nodes to validate previous transactions without downloading and storing the entire blockchain.

Archive nodes operate as a subset of a Temporal node and perform Temporal node functions as well as archiving the entire history of the Temporal Blockchain. The increased resource commitment required to operate an archive node results in a smaller distribution of archive nodes compared to ordinary nodes, much like master nodes on other networks.

Temporal allows for short-term data storage on nodes, while maintaining the integrity and full history of the blockchain. This data storage method allows low-power devices to fully participate in the temtum network and confirm transactions without requiring the resources demanded by traditional proof-of-work blockchain networks such as Bitcoin.

Temporal Technology reduces more than just storage requirements to deliver unprecedented scalability. Unlike other blockchain networks, temtum does not restrict block size by design. The removal of block size limits ensures that there is no theoretical limit to the number of transactions per second that can be processed.

The temtum Consensus Algorithm ensures that there can only be one possible leader node at any given time. Leader nodes are responsible for all blocks within the 60-second window in which they are block leader, eliminating the potential of a fork.

Consensus is integral to the operation of any blockchain network. The majority of contemporary blockchain networks use resource-intensive proof-of-work algorithms to confirm past transactions. Proof-of-work algorithms serve a role as an economic disincentive to malicious network participation, ensuring that each individual node participating in the network must expend a large amount of energy by performing resource-intensive calculations to identify the confirming node.

In our network, the leader is chosen by a very simple computation which compares the value of the NIST Beacon with the public key of the node. It means that very little energy is used to choose the leader, yet it is statistically very secure.

Our unique Consensus Algorithm reduces network traffic by a factor of over 7,000 on a 10,000 node network, while the lack of proof-of-work minimises energy and computational requirements for all nodes.

The way in which nodes within the temtum network are rapidly able to identify the current leader node eliminates the need for gossip protocol solutions for the distribution of transactions.

Gossip protocols, as used in current generation blockchain networks, rely on spamming transaction information to every node in a network – regardless of whether the receiving node has already received it or not.

During our testing of the Bitcoin network, each node witnesses an average of 18 duplicates of the same transaction. This method of transaction communication results in data duplication and wasted bandwidth, slowing transaction throughput and wasting resources.

Our unique block validation process allows for computation to be performed on low resource devices such as smartphones – and is no more computationally intensive than other typical applications running on a smartphone.

The elimination of gossip protocol redundancy establishes an ecosystem in which a single node confirms all transactions – with the same network size as Bitcoin, the temtum network saves 9,950 machines from needlessly completing expensive computational work.

With our improved network routing, the removal of the block size limit and a system architecture that ensures a single, randomly selected node confirms all transactions for 60 seconds, the only limitation to transaction throughput is the hardware and bandwidth of network participants. This is shown by the fact that we have demonstrated simulated transaction throughput speeds of 120,000 transactions per second in a laboratory environment.

The quantum attack-resistant architecture of the temtum network uses a beacon broadcast by the US Department of Commerce National Institute of Standards and Technology (NIST) to generate random numbers that cannot be algorithmically predicted.

The NIST Randomness Beacon uses quantum effects to generate a truly random number once every minute. This random number is used as a basis to select the node that will confirm transactions on the temtum network for the subsequent minute.

The unpredictable nature of the NIST Randomness Beacon makes it impossible for any user to predict the bits it generates before they are published by the source. All users accessing the source of the beacon can be confident that they all receive an identical random string, while the beacon remains highly resistant to malicious interference by external parties.

temtum is the first cryptocurrency to commercially deploy a successful implementation of a random number generated by the NIST Randomness Beacon. Combined with the unique temtum Consensus Algorithm, this removes the need for energy-intensive proof-of-work consensus and eliminates the possibility of a fork in the blockchain, or a double-spend.

The next generation cryptocurrency

The temtum network has been designed from the ground up to run at full capacity on low-powered devices such as smartphones or IoT devices. The only prerequisite to network participation access to an active internet connection.

The temtum network requires very little energy to run and this results in extremely low to zero-cost transactions. This eliminates the need for nodes to compete amongst each other, thereby removing the need to incentivize miners and preventing the centralisation of specialised mining hardware pools.

We want all users to be able to fully participate in the temtum network, regardless of the resources they are able to contribute. These breakthroughs have allowed us to produce the fastest, safest and most efficient network yet.

We invite you to join us on our exciting journey to the future of finance. We have outlined all this and more in our white paper, which you can view here. We’d be delighted to hear from you to ask questions and learn more about temtum. 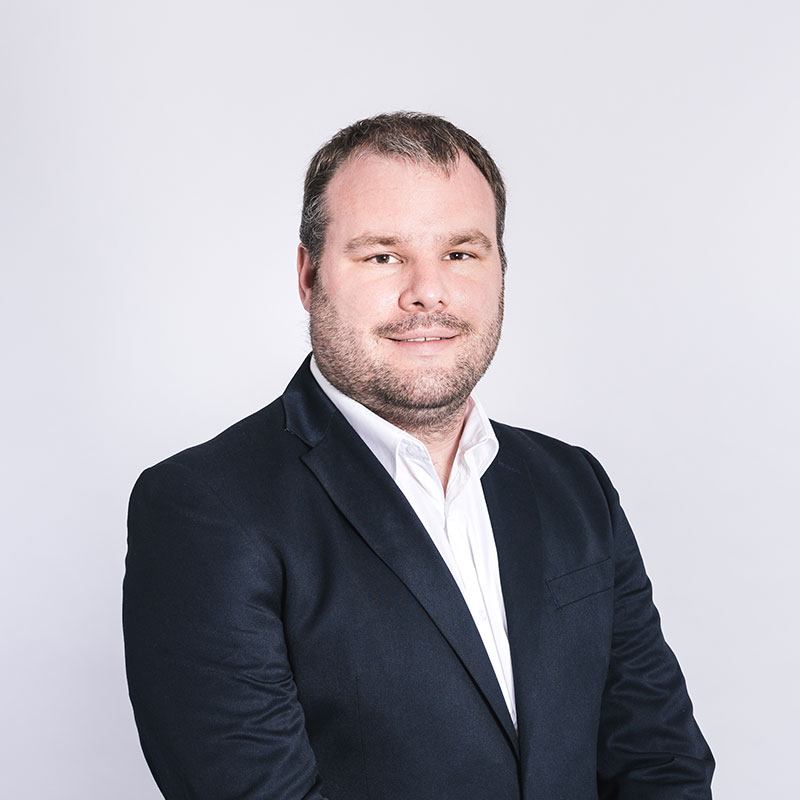