As a payment network providing feeless, instant transactions and with an open API for easy integration into any application or use case that requires the transfer of value, we believe temtum offers incredible potential for the video game industry as in-game currencies that are usable in everyday life. The benefits of temtum spread wide across the industry including cloud gaming and esports, with audiences and users within the space considered most likely to adopt new forms of digital currency.

As the video game industry continues to grow, estimated to hit $300 bn by 2025, we continue to see amazing developments, not only with the games themselves but with the likes of Google Stadia and XCloud from Microsoft, where low powered devices become as powerful as your home flat screen and PS4 (or PS5 in the near future) thanks to the latest in streaming technology. It’s estimated 76% of gamers in the US preferring mobile devices for gaming, equating to almost 200 million users, it’s clear why the cloud holds so much potential for premium game publishers to shift to low resourced devices.

It’s hoped these advancements will lead to greater accessibility, while providing the likes of Google with a significant portion of the video gaming market with the subscription based Stadia. But this move to low resourced devices feels very familiar, where an industry that is desperate to capture the attention of AAA publishers and developers globally, needs the same access to these devices to achieve greater adoption - Blockchain.

Blockchain and video gaming are almost always discussed in the same breath these days, with Junes E3 expo in LA dedicating a stage to the topic alongside influencer Justin Wu, a clear sign that synergies clearly exist between the two industries, it’s just not clear yet if the reality of the relationship has truly been explored. From blockchain based assets and collectables to streaming platforms and in-game payments, hundreds of projects (with accompanying tokens) have tried and continue to try and find the route in to the highly lucrative video game community.

Many have already failed, while some are no doubt making great progress with many Blockchain Gaming funds now existing to propel the space forward and support those with the most innovative technology to succeed.

How Blockchain Is Changing Computer Gaming?

Well we’re yet to see the true power of Blockchain in video gaming, so no real changes yet. As the likes of Cyberpunk 2077 build up to launch with the billing of potentially the biggest video game ever, blockchain is nowhere to be seen, but developments are there and so is the excitement from some in what could be achieved.

Providing ownership of assets and bringing an element of decentralisation to games is where many believe the true value will come from and the likes of Crypto Kitties have demonstrated, on a rudimentary level, how it can work and become very popular - in the world of cryptocurrencies. A step now needs to be taken towards real world users and gamers.

Some platforms with high hopes of revolutionising the video game industry with powerful technologies include streaming applications that hand the value and control back to the users rather than enabling huge profits for the likes of twitch, power and resource sharing and rental to enable lower resourced devices to play higher spec games (sound familiar?) peer to peer and the very popular tokenisation of game assets.

In-game payments can mostly attributed to the boom of App Store games, to enable a free on ramp for players but a revenue stream for developers and publishers as the game progressed, hooking the user in to commit to a more wholesome gaming experience. Continued development in the space has seen the likes of the Playstation Store come with additional content offers, with entire sales now equating to a huge $6bn in revenue per year for the industry in 2019.

The opportunities for in-game sales and for additional content as a whole, are absolutely huge with the developments in cloud gaming and, very interestingly, for blockchain. But it’s cryptocurrencies that may well provide the most exciting feature to video games, rather than blockchain, asset ownership and peer to peer trading.

A current issue with asset tokenisation on the blockchain is the requirement for custom tokens, which may lead to many variations across multiple chains and platforms for individual users. This will in no doubt have a direct impact on the adoption of such assets, that are user owned and tradable peer to peer, and this is likely to make integration into mainstream games much more gradual than the blockchain community may like.

Rewards, both in game and out, payments for in-game content and game virtual currencies, much like Eddies in Cyberpunk, are open and ready for disruption, directly backed up by the moves of Google and Microsoft that open up AAA quality titles to low resourced devices that will be the backbone for cryptocurrency wallets and blockchain networks as the industry evolves.

There are some negatives around this element of gaming, that suggest it’s ripe for updates to improve user experience, user retention and revenues, with the clamor of various blockchain based projects to get into the space adding more weight to that theory.

Pro’s of a single cryptocurrency for in-game payments, rewards, currencies

One digital currency is all that’s needed to cross video games and real world payments, removing the complexities of multiple tokens and cross chain integrations for an industry focused on gameplay and usability.

temtum has the primary features of a currency that will bring drastic benefits to $multi-billion industry, with a completed mainnet as of April 2019.

Bitcoin = too slow, too expensive. Bitcoin is essentially digital Gold and is not fit for purpose as a modern digital payment solution used by millions of gamers for millions of digital purchases on a daily basis.

Ether, EOS, Tron etc = these are not payment coins or currencies that will achieve mass adoption as the next generation of payment network, they were not designed to be this. They have functions in their own eco systems but are also not fit for purpose as a form of digital payment in this scenario.

With such huge excitement surrounding the launch of subscription based cloud gaming, comes renewed hope for blockchain scalability via the likes of temtum and it’s Temporal Blockchain. Whilst AAA titles head to low resourced devices for the first time, blockchain can too, with devices from phones to smart watches capable of maintaining chain integrity, processing TEM transactions and contributing to the overall speed and security of the temtum network.

As devices continue to integrate into our lives more and more by the day, with increased comparability and functionality comes with it the very real possibility that they will not only improve everyday tasks but power global payment networks of the future.

As temtum was designed and developed from the ground up as a feeless and instant payment network that’s quantum secure, run on low resourced devices and with a genuine goal to be the world's first carbon neutral cryptocurrency, it stands out as the front runner for what the video game industry requires to improve the bridge from virtual to real worlds.

And while temtum continues its growth towards currency launch and completes road map developments ahead of schedule, we’ll continue to educate video game developers and publishers of the benefits and power temtum will provide to the industry with live mainnet demonstrations of the technology. 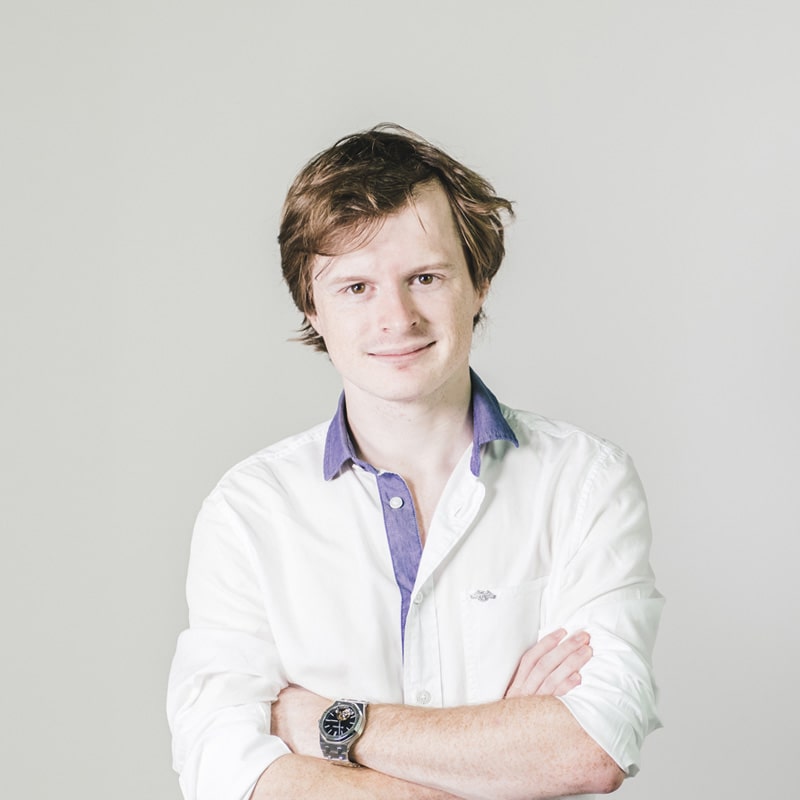